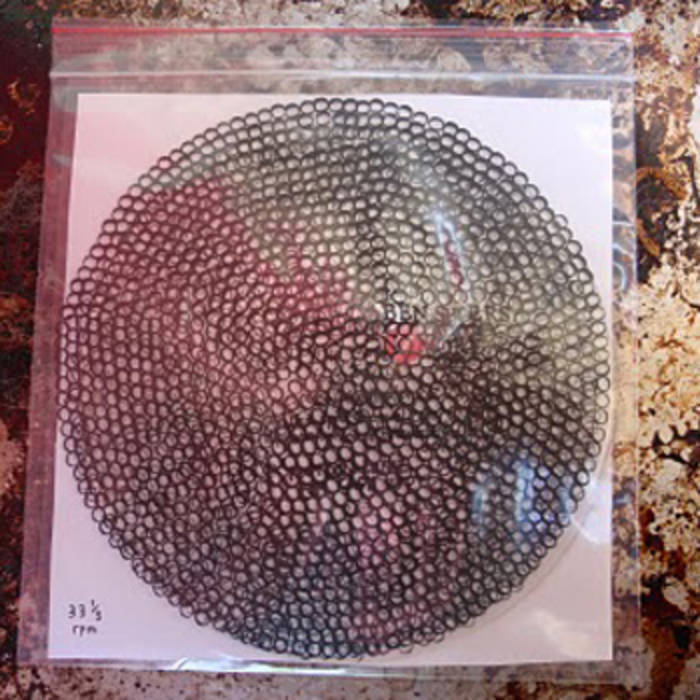 Sam Hamilton originally commissioned this piece for a proposed recording by his New Zealand Music Group project. He invited various NZ underground types to contribute sparse recordings which he would then orchestrate together, I think more or less in the style of Birchville Cat Motel's "With Maples Ablaze" album (which I had also contributed to). The NZMG was so conceptual (in the most nonchalant way imaginable - the po-faced name was deeply ironic) that it kind of makes sense that no release ever happened. I'm only aware of two NZMG live performances, both soundtracking a Witcyst film - one in Auckland and one in Wellington. I was part of the Wellington one in 2005, along with Sam, Nigel Wright, Andrew Scott, Stefan Neville, Antony Milton, Clayton Thomas (an Australian who was presented by Sam with a special hand-written one-hour NZ passport at the start of the performance) and I think probably Paul Winstanley, possibly Campbell Kneale ... you get the idea.

No More was then given to Mark Williams for another project involving pieces commissioned from NZ musicians. 140 minutes of this material was sent to New York for an event at The Stone on 22 May 2008 where White Out & MV Carbon played along with the NZ tracks. I was pretty excited about this because White Out drummer Tom Surgal's "Klangfarbenmelodie" album with Thurston Moore was one of the things that first got me into doing what I do. Alas, the NZ tracks were inaudible on the recording so I really don't know if they used my piece or not.

By this point I was perversely determined to do something productive with this track so I gave it to Clayton Noone when he asked for something to put on a split/compilation lathe cut LP/10"(?) on Root Don Lonie For Cash. This in turn ended up becoming a solo lathe cut 7" in November 2010, with the track split across both sides. Phew!

Generally I don't like records where one piece is split across sides but I think this one worked pretty well. That's irrelevant here though because this is the original unedited stereo version, not the bisected mono version found on the record.