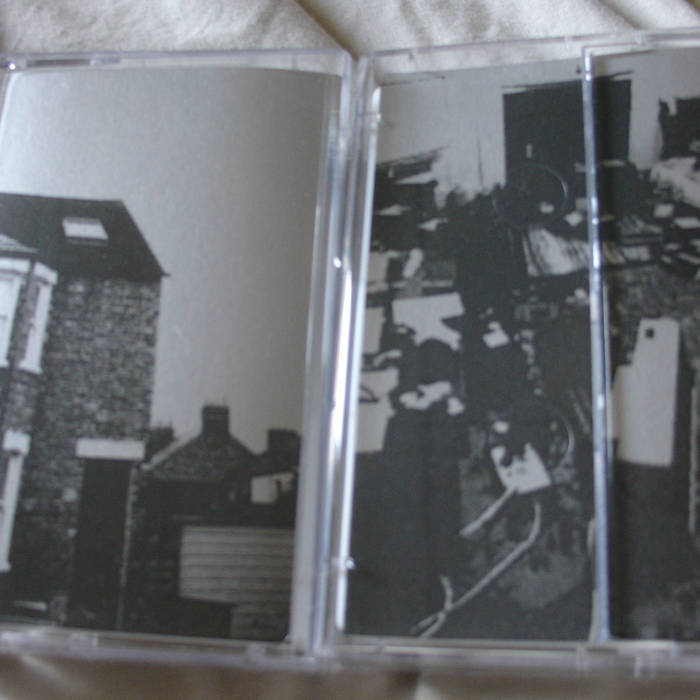 When Christchurch, New Zealand's Mike Minchington (aka Months) and I discovered that we were both house sitting and recording music on opposite sides of the world at the same time this split cassette became inevitable. Mike has been around the NZ noise scene for some time but most of his releases have been self-released tapes in editions even smaller than this one. The last few years have seen some wider exposure with his duo Memory Burn opening for Merzbow in Auckland and appearing at Lines of Flight in Dunedin. Here he turns in a fine layered drone piece vaguely in the Birchville Cat Motel tradition. My side, recorded in Oxford, is a suite of minimalist shimmer and hum for guitar and Marshall micro amp (preceded by a couple of fairly perverse curve balls). The cover is black on frosted silver card. 40 copies.