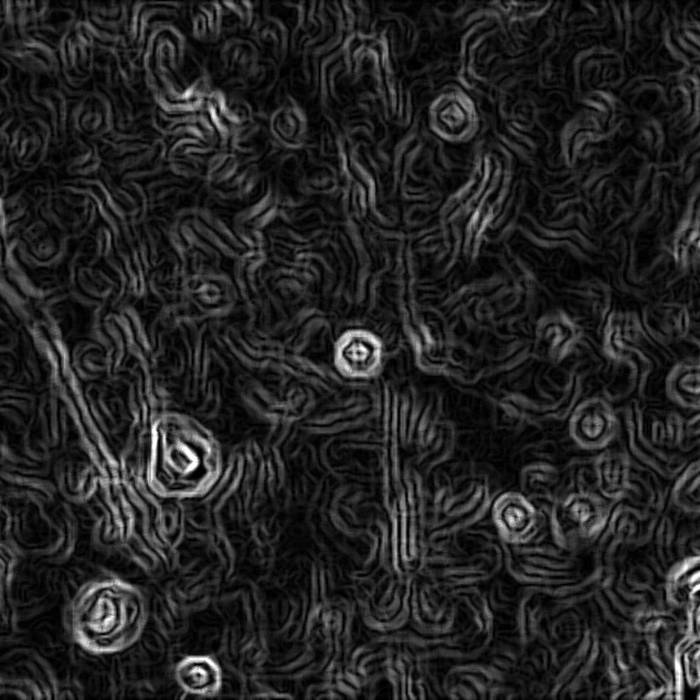 Seen Through became a regular thing when I moved to Wellington in October 2003. We were a weekday afternoon band, convening once or twice a month in Antony's living room overlooking the petrol station in Brooklyn. Antony was in contact with Finalnd's Uton, hence this release on his Haamumaa label. Davenport were a free folk/drone troupe whose membership included Clay Ruby (now aka Burial Hex).

Note that this is just the two Seen Through tracks from the Seen Through/Davenport split release and that the "cover" here on Bandcamp is the image that we contributed for the insert, not the cover for the CDR.