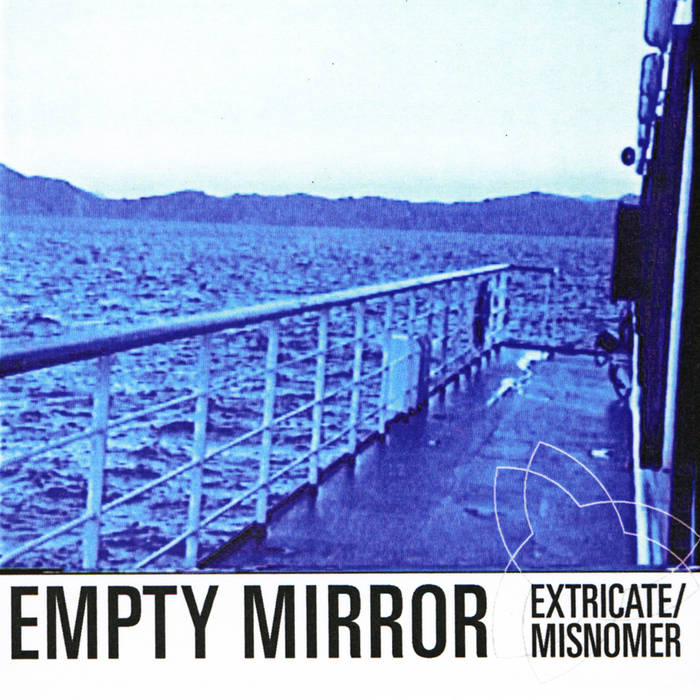 Karl Willis and I recorded this double-EP/album at our parents' houses during the summer and winter university holidays of 2000, using (for better or worse) every damned sound-making object we could lay our hands on. We had recorded a bit over the previous year or so but these were the first recordings that got us thinking about a release. We eventually sent a CDR to Campbell Kneale, who agreed to release it on Celebrate Psi Phenomenon. I remember that we wanted to have more than a handful of copies and also some input into the visual presentation (the standard C/Psi/P artwork was label-chosen wallpaper and often no info beyond the artist and title, plus Karl was working as a graphic/web designer by this stage) so a split label/joint release was agreed. We paid for half of the costs and provided Campbell with the inserts, which each had a different video still from a South Island road trip we had taken in 1999 (Cook Strait Ferry for our copies; night time Westport street scenes for Campbell's copies). I had come up with the band name (via Allen Ginsberg's book of the same name and some kind of identity issues rather than any knowledge of Buddhism) so Karl named the label, Transient Recordings, which was "our" label for the first year or so and then "my" label for all subsequent releases.

Music-wise, I still like most of this stuff. As a tech-savvy total non-musician with only a passing interest in free noise, Karl put me in some sonic situations I never would have put myself in. This is especially true of the 'Extricate' tracks which feature quite a lot of computer, though as a coy luddite I insisted on crediting it as "samples/loops" rather than "computer" (despite having manned the computer myself on a couple of tracks). For the record, the piano and percussion samples are from John Coltrane's "Crescent" and "Stellar Regions" albums. We also dipped into my collection of flexidiscs for extracts from "Tripela Lik Lik Pik" ("Three Little Pigs" in New Guinea Pidgin) and (of course) "Songs Of The Humpback Whale" (sorry about the cheesy final moments of the last track), amongst others.

Please note that the contact details on the insert (jpeg included with download) are long out of date. www.yokoonotributeweekend.com is now your one stop shop for info on my musical activities.